Which Company Has the Best Diamond Trade-Up or Upgrade Guarantee?

How to Choose a Ring Setting 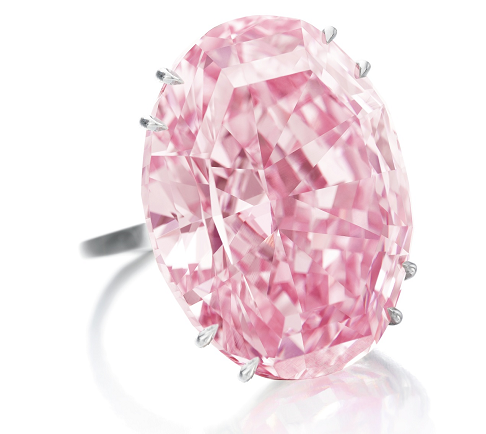 With the incredible discoveries and record-breaking auction prices that emerge into the diamond world each year, it is a wonder that we continue to top these findings, time and again. The diamond news of 2017 was no different, with extraordinary breakthroughs from across the globe. I have rounded up some of the top news stories that enchanted us last year.

While searching the earth for minerals, African pastor Emmanuel Momoh extracted the 709-carat stone from the depths of the terrain in the Kono District of Sierra Leon. 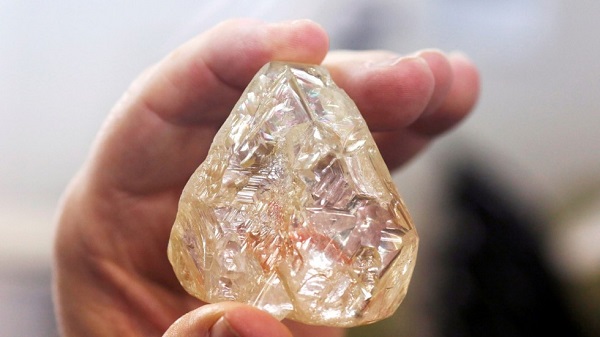 As an independent miner of the district, the pastor will be entitled to a percentage of the final value.

Momoh was thanked by President Ernest Bai Koroma, for his honesty and integrity in handing the diamond over to official authorities, rather than attempting to smuggle it out of the country.

The significance of this news lies not only in the sheer size of the stone, but rather in the cultural and historical importance of the events. Still plagued by the horrors of conflict diamonds and the bloodshed that continues to haunt Sierra Leon, the discovery marks a turning point following years of tragedy and trauma.

For a religious man, without the advantage of mining equipment and technology, to unearth the diamond whispers seasons of change for a country left devastated by its natural abundance of diamonds.

The chairman of Graff, Laurence Graff, bought the stone at auction in London after intense bidding. Nicknamed ‘The Peace Diamond’, half of the proceeds (around $3.8 million) will be used for projects to improve life and conditions in the village of Koryardu where the diamond was discovered.

It is hoped that the positive outcome of this incredible discovery will encourage more independent miners to work with the government in Sierra Leon, and that authorities will use it as inspiration to end the unethical trading of diamonds once and for all.

Translated as ‘Our Light’ from the Tswana language of Botswana, the Lesedi La Rona made news in 2017 for a few reasons. 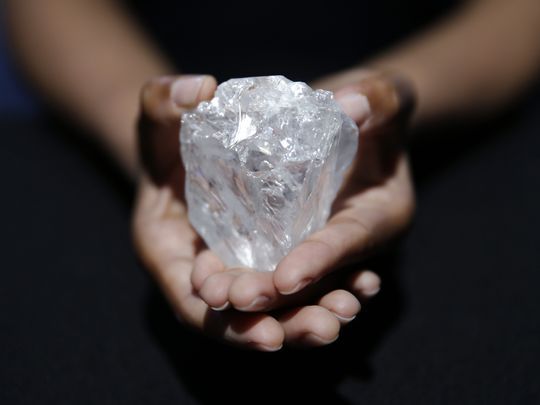 The 1,109-carat diamond was pulled from a mine in Botswana in the early summer of 2015. It was predicted at the time of discovery to be the second largest uncut diamond that would ever go to auction. As the world waited with baited breath to see how much the monumental stone would fetch at auction, we marveled at the blank canvas and gem quality stone that had been unearthed.

The diamond failed to reach the $70 million reserve at auction in Sotheby’s in 2016. This left the parent company Lucara with a complicated financial decision on their hands: do they cut the diamond into smaller diamonds and attempt to sell it that way? For such an incredible stone, second only to the Cullinan diamond (which was eventually used in the British crown jewels), to be split before being bought seemed a tragedy. It struck the diamond market that this stone was perhaps just too big to sell…

However, 2017 brought a close to this fascinating story. The stone was eventually bought privately by Graff for $53 million. This figure is reported to be substantially higher than the highest bid at auction the previous year.

Over 3 billion years old, and said to be of exceptional color and transparency, the journey of the Lesedi La Rona has ended for now, though speculation as to the final resting place of the diamond, or indeed how it will be cut, continues to keep the story alive.

A Change in Trends

The year brought some exciting engagement and jewelry trends; often directed by large diamond houses such as De Beers and Graff, the shape and color of our diamond engagement rings received a shakeup in 2017. Designer brands such as Van Cleef & Arpels, Stephen Webster and Dior featured their works in Vogue UK, leading the trends with style and flair.

2017 saw an increase in the use of step cuts, in particular Emerald cut diamonds. The highly precise method of cutting is extremely unforgiving, meaning only diamonds of the highest clarity can be selected. The step cuts are usually worked into art-deco designs, shadowing the reinvention of this iconic era that was seen in architecture and fashion throughout 2017.

The use of colored diamonds was a heavy feature of 2017, with fancy yellow diamonds still proving the most popular for engagement rings. Price behaviors showed a flat year of growth for yellow diamonds, an overall stable result for pink diamonds but blue diamond is leading the way once again. With the highest price increases on average, the demand for blue diamonds continued in 2017, while supply of these rare gems remains low.

An impressive total of nine world records were set in 2017. Five of these titles were set as the highest prices paid per carat.

An example of this was the record setting 3.13 carat Fancy Intense blue diamond that was sold in an auction at Sotheby’s Hong Kong for $1.5 million per carat. The internally flawless stone sold for $4,790,858. 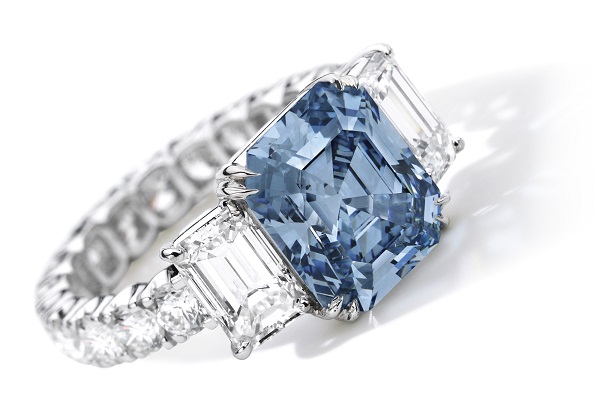 The four remaining records were set for price paid for a single diamond alone.

One of these records was set by the ‘Pink Star’ diamond. In under five minutes the 59.60 carat stone was sold for $71.2 million total. It is the largest pink diamond in the world, and currently the most expensive diamond to ever be sold at auction.

A Look at Lab-Grown Diamonds

The year also brought up new questions of the effect that lab-grown diamonds may have on the natural diamond market.

A lab-grown diamond has the same chemical properties as a diamond, and is indistinguishable by eye or through a jeweler’s loupe.

The year of 2017 saw lab-grown diamond brands beginning to establish their own niche in the jewelry market. Tradition continues to favor a natural diamond, with diamond houses fighting back with ‘real is rare’ slogans, drawing from the original De Beers marketing campaign of the 1940’s which stated “A diamond is forever”.

The year closed with a general understanding that the seemingly miraculous and truly incredible emergence of a natural diamond, and its intrinsic link with value and rarity, will continue to make it the first choice for consumers and dealers across the globe.

I am diamond enthusiast Richard Jenkins, the man behind Your Diamond Guru. I’ve invested many years studying diamonds, settings and where to buy them from, so if you are looking for more advice, tips or have any questions please drop me an email or use the contact form. You can also find me on Facebook here.