Are Canadian Diamonds Worth the Extra Money? Why Are Diamonds from Canada so Expensive?

What is Milgrain and How Can it Enhance Your Diamond Engagement Ring? 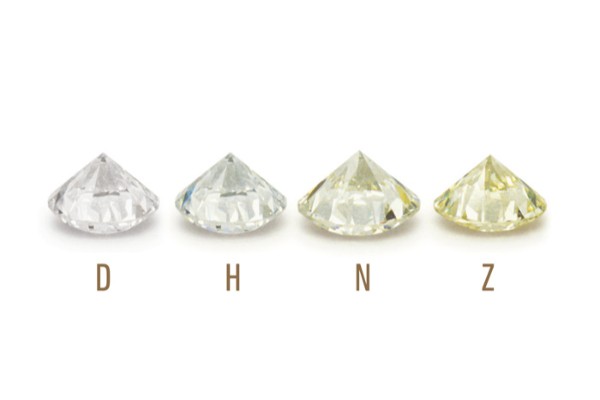 Synthetic diamonds are often sold as a cheaper alternative to natural diamonds. Lab grown diamonds carry similar properties as natural diamonds but at a much lower cost – are we now discovering why? Previously, lab grown diamonds marketed themselves as the ‘ethical option’ for diamond enthusiasts, however this is widely disputed. The Kimberley Process has eradicated conflict diamonds from the open market and social responsibility schemes safeguard the communities surrounding diamond mines.

There are two processes for creating synthetic diamonds. The first is High Pressure High Temperature (HPHT), the second is Chemical Vapour Deposition (CVD). It is CVD synthetic diamonds that have come under the spotlight recently with cause for concern.

The Gemological Science International (GSI) have warned that CVD synthetic diamonds could change color for an extended period of time following exposure to certain forms of light. The GSI conducted an experiment in which a 2.00ct CVD diamond was exposed to ultraviolet rays. The process revealed that the diamond turned from near colorless to blue.

It is known that CVD diamonds change color under strong UV lighting and extreme heat, however they generally return to normal after 30 minutes to an hour in direct sunlight. During the experiments on this particular 2.00ct diamond, the blue color took two and a half hours to disappear completely. This is a cause for concern for CVD diamond owners, as it suggests that color changes may occur as the result of casual use/wear. 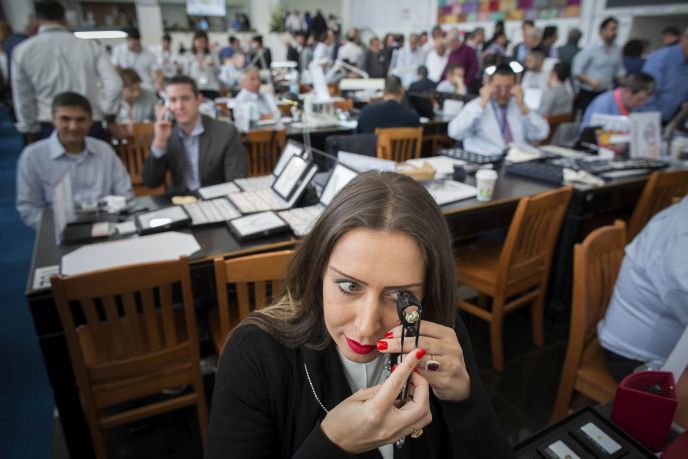 The sunny rays of a beach, under a black light in a nightclub…there are many examples of where a CVD diamonds may be exposed to subtle electromagnetic radiation. These examples were documented by GSI chief information officer Nicolas Del Re who went on to explain that the stones change color due to photochronism. This is a process where electrons in defect within the synthetic diamond cause a change in energy. Subsequently, the way in which color is absorbed on the visible spectrum is altered.

Del Re suggested that all lab-grown CVD diamonds should be placed in a full-spectrum light box for at least thirty minutes before color grading.

These changes highlight the immaturity of CVD diamonds and our understanding of them. It was not until the 1980’s that scientists had developed technique to accurately, reproducibly grow diamonds in this manner and as such, true studies of longevity, state changes and other features are yet to be defined.

If you’re looking for high quality certified diamonds, please get in touch with me directly for free, expert diamond buying advice. 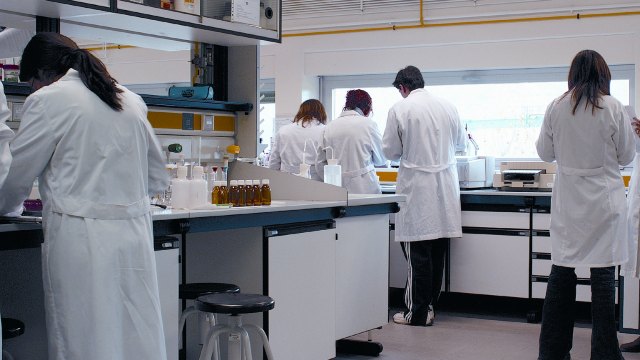